Transmitter hunting (also known as T-hunting, fox hunting) is an activity wherein participants use radio direction finding techniques to locate one or more radio transmitters hidden within a designated search area.
Many transmitter hunts are organized by local radio clubs, and may be conducted in conjunction with other events, such as a radio enthusiast convention or club meeting. Before each hunt, participants are informed of the frequency or frequencies on which the transmitters will be operating, and a set of boundaries that define a search area in which the transmitters will be located. Transmitter hunters use radio direction finding techniques to determine the likely direction and distance to the hidden transmitter from several different locations, and then triangulate the probable location of the transmitter. Some hunts may include limits on the amount of time allowed to find a transmitter. 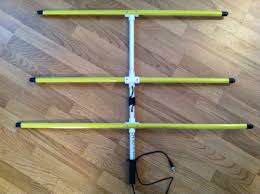 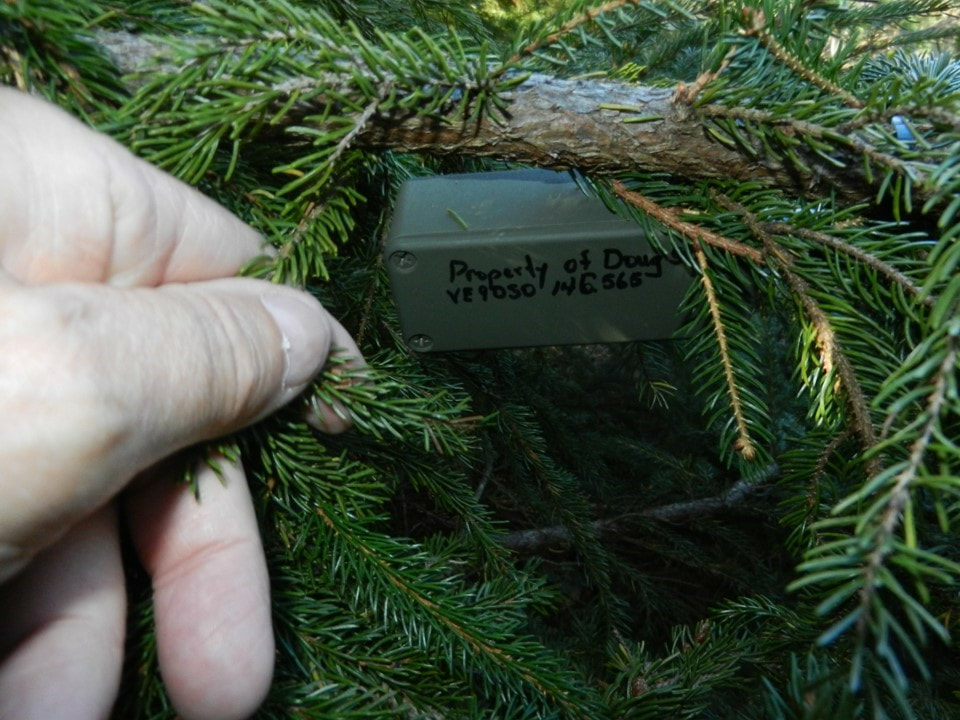 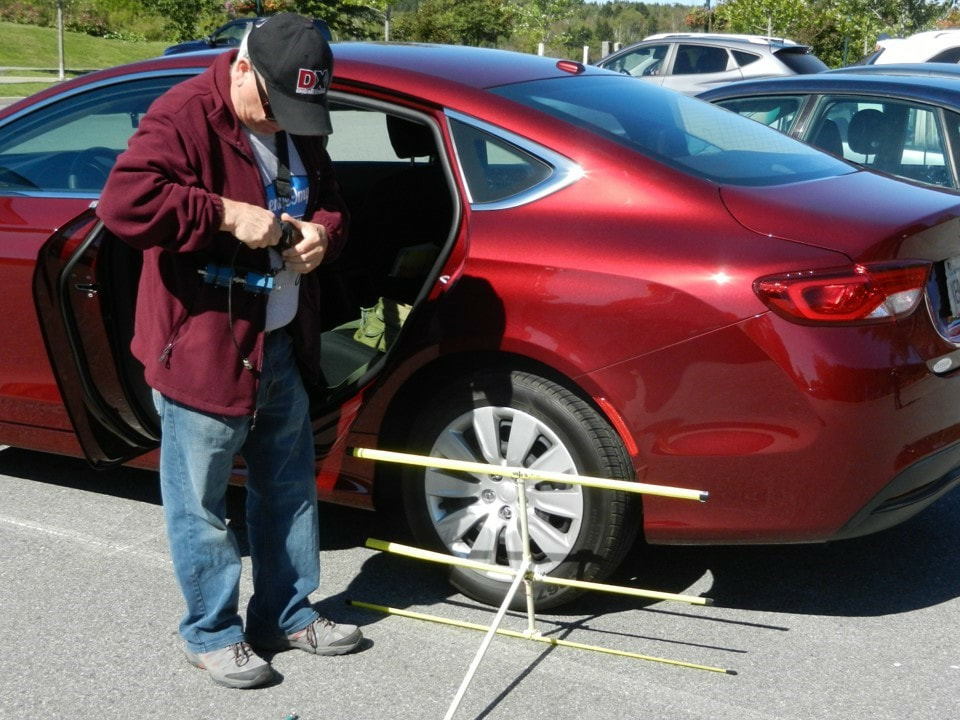 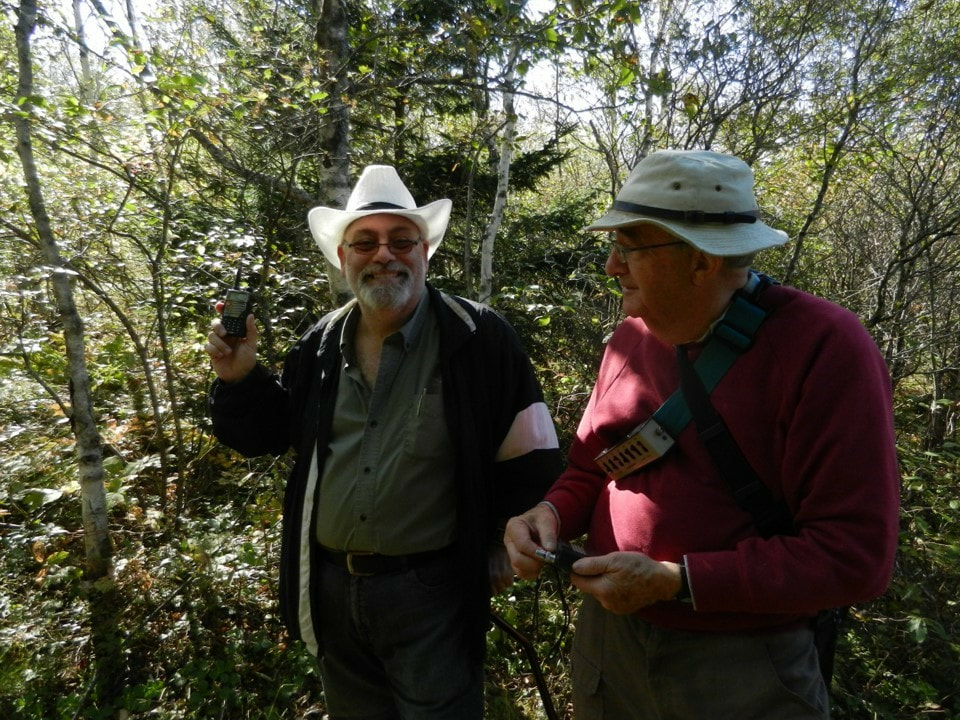 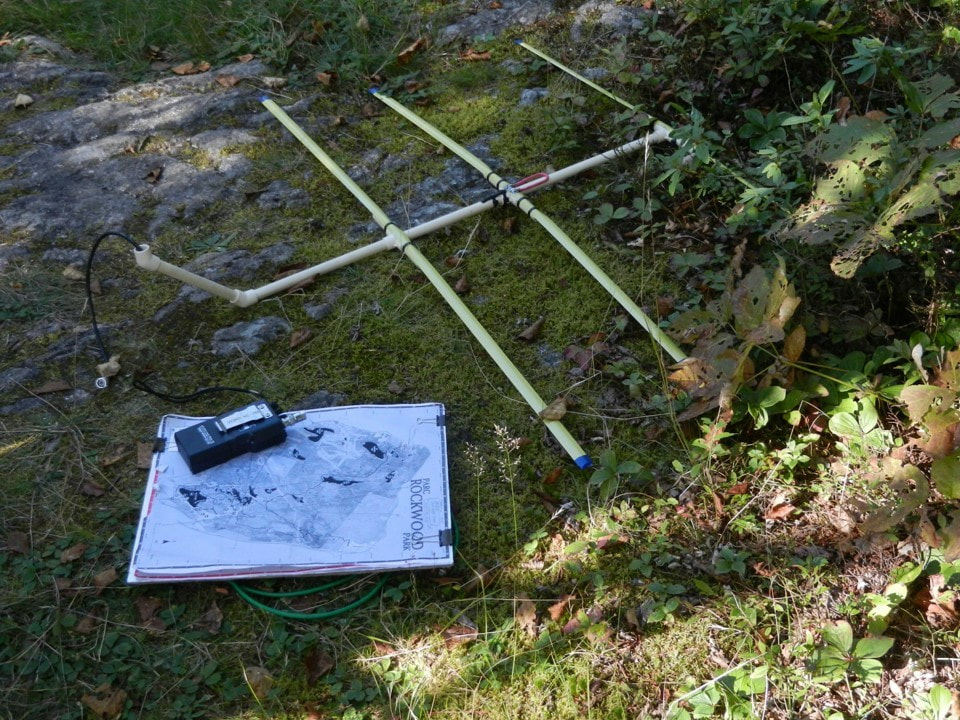 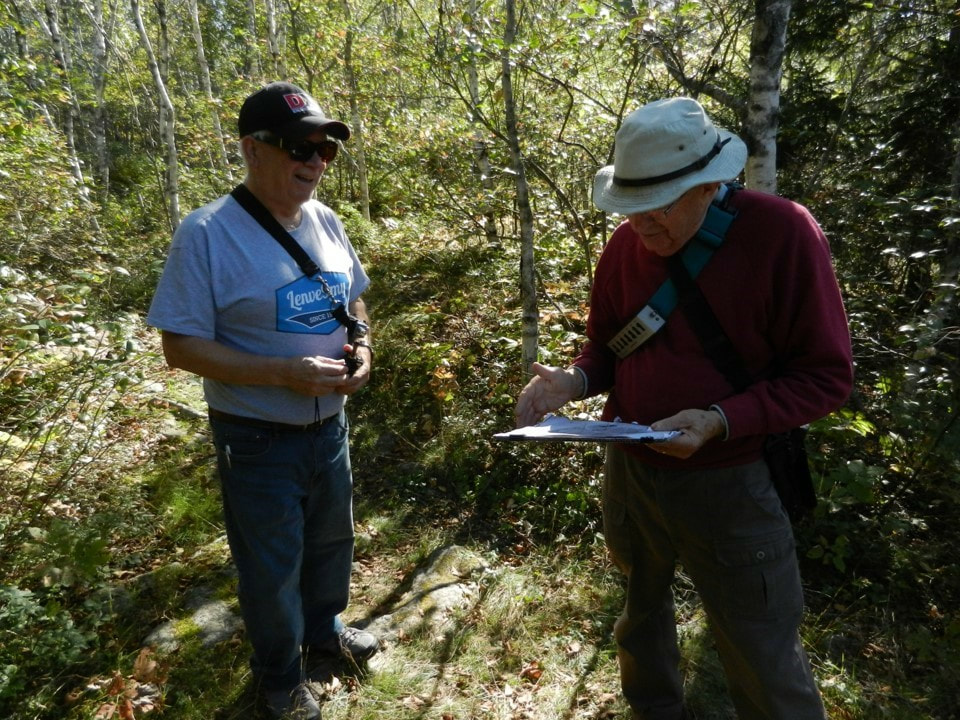 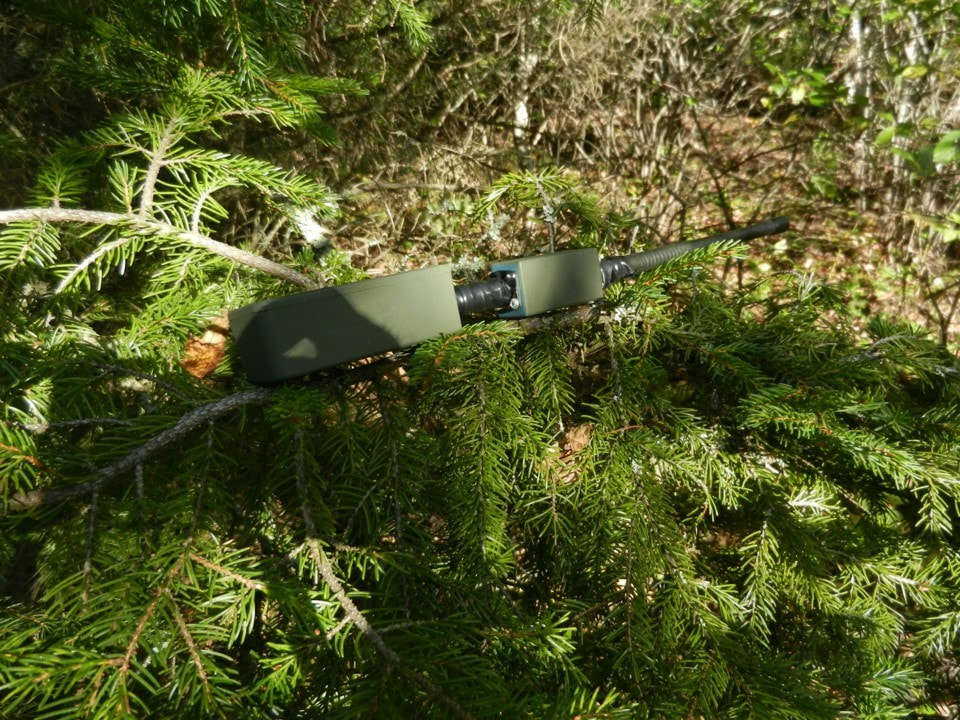